DISCOVER THE CALENDAR OF ALL THE PHOTOWORKSHOPS

Do you want to travel with me?

CHECK THE CALENDAR AND THE DESTINATIONS 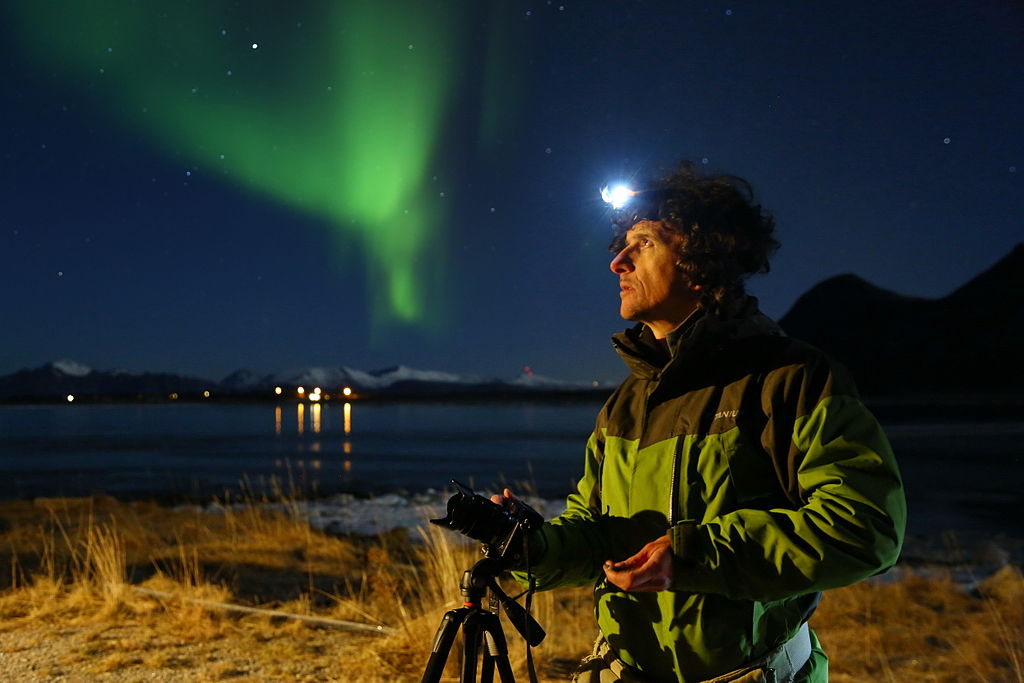 He has travelled to 145 countries, is author of 13 books and winner of 14 prizes in International photographic competitions. Since 2008 he is a member of Apecs (Association of Polar Early Career Scientists) and since 2015 he cooperates with IASC (International Arctic Science Commitee) for his contributions about environment published in the media. In 2009 he was the only reporter to reach the geographic North Pole on skis. In 2010 Bracali debuted in the world of fine-art photography and his pictures have been on show, as solo exhibitions, in museums and galleries in Rome, Sofia, Kiev, Odessa, Copenaghen, Yangon, Montreal and New York, but also in Bruxelles, in the headquarter of European Parliament. He signed 210 services as tv director for RAI 1, lately became documentary filmmaker for RAI 2 and RAI 3 and was a guest on 50 programs and TG news aired on Rai networks as an explorer and a story-teller. Eighteen of his last reportages have been published on National Geographic and his pictures has been also featured on New York Post, USA Today Post, Fox News, Lens Culture, PetaPixel, Daily Express, Daily Star, Daily Telegraph and The Sun. From 2017 he became ambassador of the non-profit organization “Save the Planet”. The Minor Planet Center in Cambridge dedicated to his name the 198.616th asteroid discovered.

For more information read on Wikipedia

Around the world with Luca Bracali

A photo workshop is much more than a taking pictures, it’s a human experience. Traveling and shooting the world means visiting new places and meeting new cultures

Do you want to live a new photographich experience?

Check for the destinations